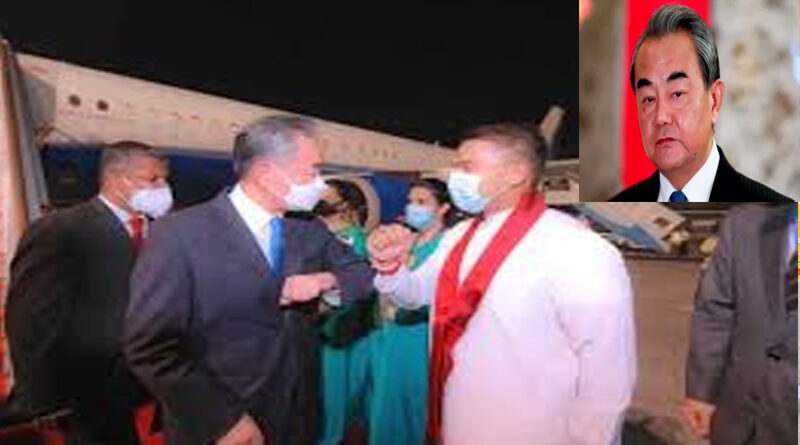 The Chinese Foreign Minister Wang Yi, who arrived in Sri Lanka on a two-day visit, is scheduled to meet the country’s top leadership for bilateral talks today, while also marking the 65th anniversary of the diplomatic ties between the two countries. Wang, who arrived in Colombo from the Maldives on Saturday, will meet President Gotabaya Rajapaksa, Prime Minister Mahinda Rajapaksa and Foreign Minister G L Peiris during the visit. His visit marks the 65th anniversary of diplomatic ties between the two nations and the 70th anniversary of the Lanka-China Rubber Rice Pact. The events marking the occasions will be held at the Chinese-built port city in central Colombo, one of the many mega infrastructure development projects supported by China since 2010. 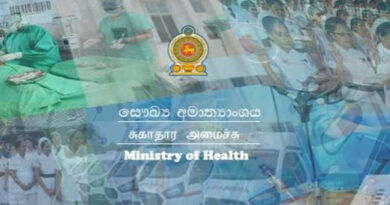 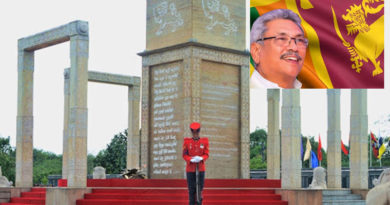 The president pledges to protect rights of war heroes. 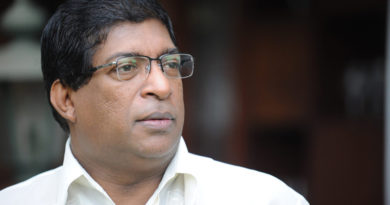 The prime characteristic of the proposed new Constitution has been noted as: Giving Buddhism Pride of Place and Equal Status to Other Faiths.