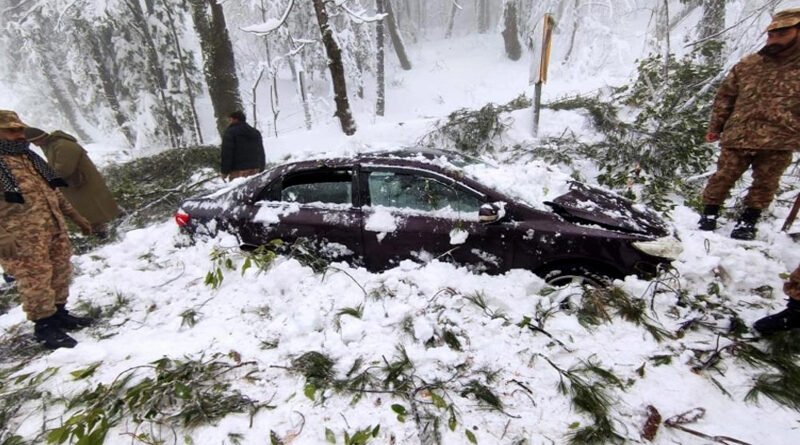 At least 21 people have died after heavy snow trapped them in their vehicles in northern Pakistan.
As many as 1,000 vehicles became stranded as would-be tourists reportedly rushed to view the winter snowfall in the hilltop town of Murree.
A policeman, his wife and their six children, as well as another family-of-five, are among the dead, according to local emergency services Rescue 1122.
The military is attempting to clear roads and rescue those still trapped. 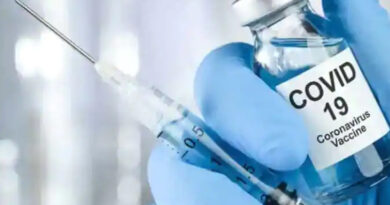 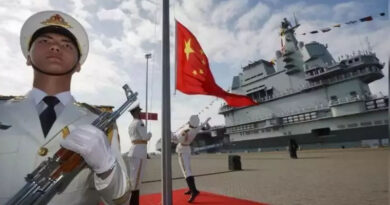 China holds another round of naval drills in South China Sea

WHO urges cancelling some holiday events over Omicron fears