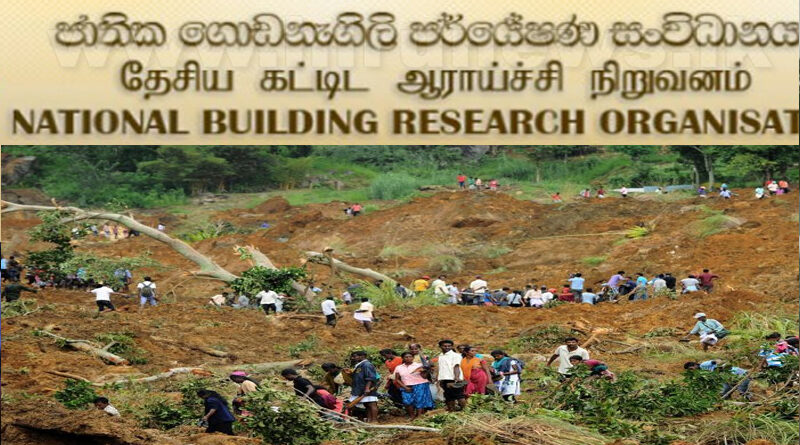 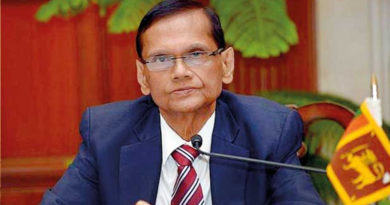 Date set for reopening of schools next year 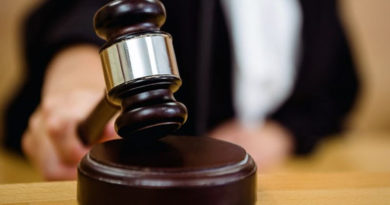 Operation’s Director of the Anti-Corruption Force: Namal Kumara, to present himself for a ‘voice analysis’, tomorrow 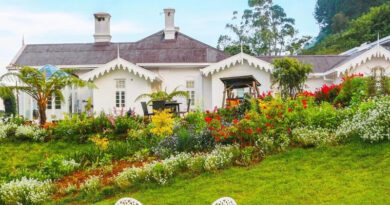