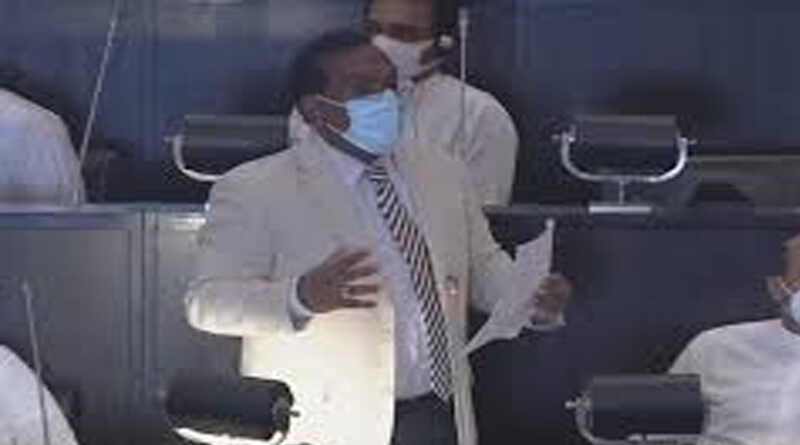 Minister Mahindananda Aluthgamage says that President Gotabhaya Rajapakse has set an example to the country by reducing expenditure. He sad in parliament today that he has a right to speak about it. He also reiterated that he has no need to insult to the former President or any other parliamentarian. He always appearing on behalf of the government’s policies. Parliamentarian Maithripala Sirisena said that when he was act as the President of the country., he used minimum flights for his service.
Today is the third day of committee stage budget debate. Vote on accounts on the ministry of foreign affairs and media have been taken up for debate . Joining the debate, parliamentarian Imitiaz Bakeer Marker said that what ever the government came into power, there should be a country’s friendly foreign policy. Sri Lanka is in lower level at the media freedom index.
Parliamentarian Sanjeewa Edirimana said that the task of the journalists has been subjected for challenge for unable to understanding the truth and false. He also said that there seem to be of creating truth on personal needs. Parliamentarian Charitha Herath said that most of the media institutions were as profit earning institutions in the 2015. But, these institutions have become as lost making institutions. SLBC, Rupavahini and BBC institutions should be formed to an independent level. 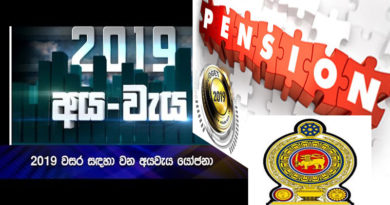 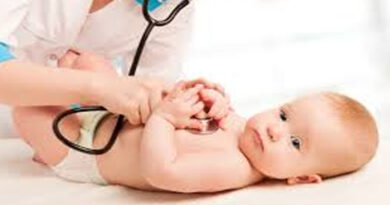 It is stressed that parents should pay special attention to protect their babies from the pandemic during this period. 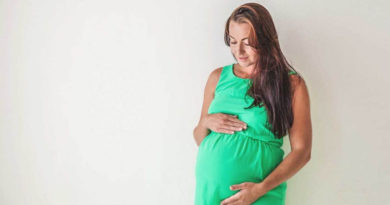 Pregnant mothers will get the nutrition coupon again