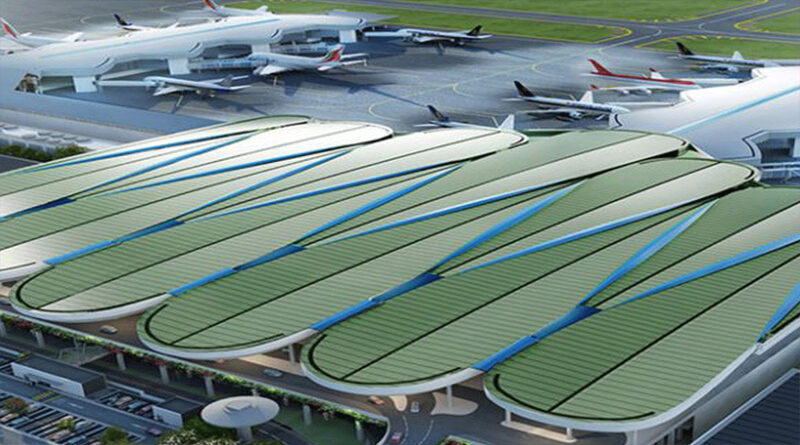 The second phase of the expansion of the Bandaranaike International Airport in Katunayaka will be officially declared open today. The completion of the project will increase the airport’s annual handling capacity to 15 million passengers from the current 6 million. The second phase expansion was carried out with Rs. 6.1 billion funding via a joint venture between Japan and Sri Lanka. The total cost of the entire project exceeds Rs. 100 billion. The expansion effort will increase the capacity of the parking yard to 49, whereas the courtyard under package B will be expanded to 479,000 square metres.  Furthermore, the completion of the project will see the number of check-in counters increase to 149, while the immigration windows will be increased to 83 from the current 27. The airbase entrance too will increase, from four to 10. The BIA expansion project was launched in 2014 under the leadership of then President Mahinda Rajapaksa and former Prime Minister of Japan Shinzo Abe. 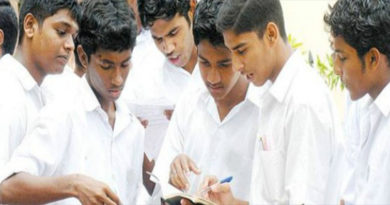 GCE O-level results have been released. – 71 percent of the students have qualified for A-Levels. – 9,413 students have obtained nine ‘A’ s 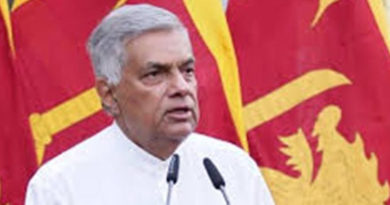 The constitutional coup marks its first anniversary. The Prime Minister says defeating the coup is the victory of democracy 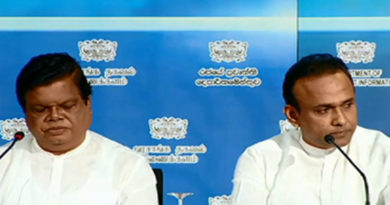 The government hopes to increase the economic growth rate, to more than six percent