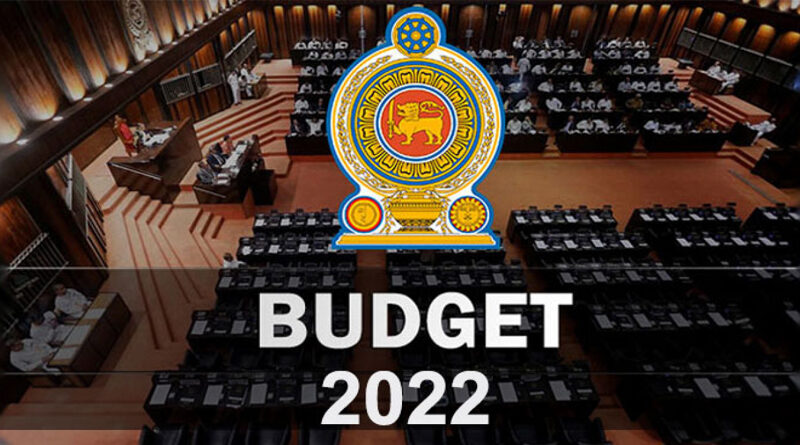 State Minister Vidura Wickremanayake says that the government has taken necessary measures for the educational activities not only for Buddhist education and for all educational activities in other regions as well.   The Piriven education is included directly to the subject ministry.  The Pirivenas in the vicinity of Viharras will be observed.  He said in parliament that necessary facilities have been provided in this regard. Parliament met under the chair of deputy speaker at 9.30 am today.  It is also expected to allocate more funds on religious educational activities  even amidst the economic setback.  He also pointed out that Dhamma school education should be further developed/

State Minister Nimal Lanza said in parliament that  the ferry accident occurred in Kinniya was an unexpected incident.  He also said that all should be responsible for recurring of such accidents. Permission have been requested to transport passengers with using a bridge ferry until  construction of a permanent bridge by the Kinniya Pradesheeya Sabha and Urban Council.

Meanwhile, measures have been taken to construct the bridge under the initiative of minister Johnston Fernando.  He stated that he will convey his sympathy for the relatives of dead persons due to this incident.

Minister Janaka Bandara says that state service employees can get their retirement as their willingness even at 55 years of age after the 1st January next year.  He made this remark when a question raised by parliamentarian Vijitha  Herath.  He also stated that it is appreciable of the efforts taken by the minister of finance to enhance the country’s economy.  The budget includes the long time and medium term plans .

Answering to a question raised by parliamentarian Ranjith Maddumabandara a the committee stage meeting, prime Minister Mahinda Rajapakse said  that there should be a development in economy and spiritual development in order to create  true economy in the country.  The Prime Minister also said that the programme carried out for the betterment of the Buddha Sasana will be continued. 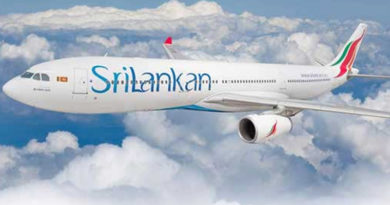 The SriLankan Airlines suffered a huge loss due to the purchase of 8 airbus during 2013 – 2014 period. 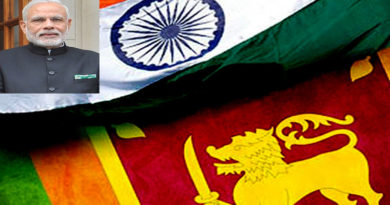 Sri Lanka and India hold a meeting on Tourism 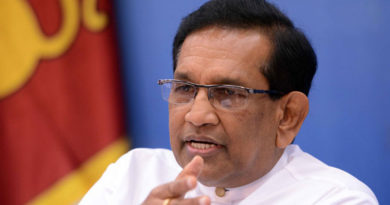 The issuance of E-Health Cards, to commence next month.