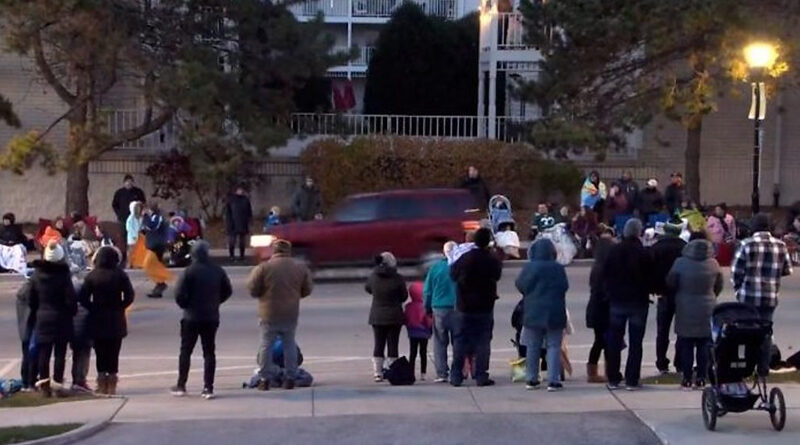 Wisconsin officials will seek to charge a driver who ploughed into a Christmas parade on Sunday with five counts of intentional homicide.Police said Darrell Edward Brooks Jr, 39, killed five people, aged between 52 and 81, and injured 48 others, including young children, in Waukesha.Mr Brooks was fleeing a domestic disturbance when he mowed into the crowd, they said. They added he could face further charges based upon their investigation. 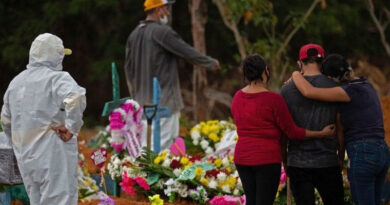 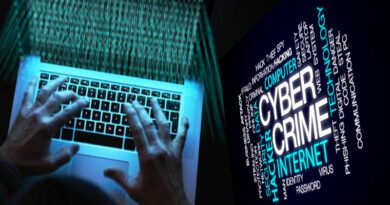 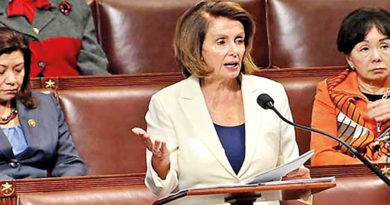 Nancy Pelosi elected as Speaker of diverse US House of Representatives.