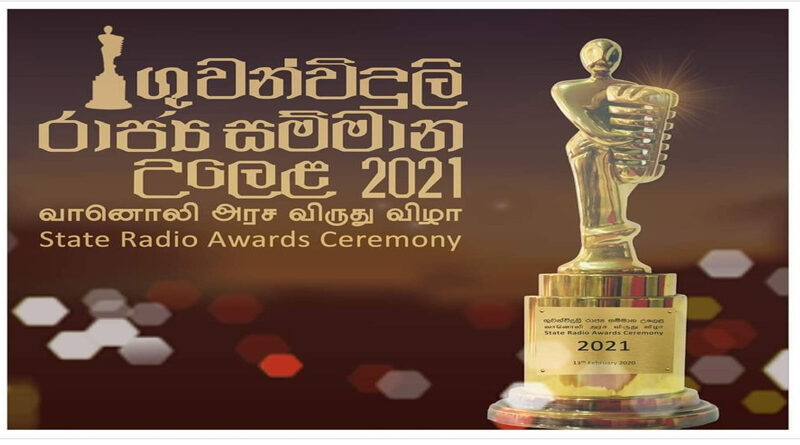 Sri Lanka Broadcasting Corporation clinched the most number of awards at the Radio State Awards Ceremony 2021. The awards ceremony was held at the BMICH this evening under the patronage of State Minister Vidura Wickramanayaka. 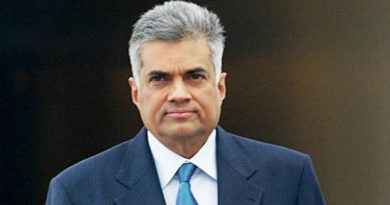 Sri Lanka is to launch a long-awaited National Export Strategy this evening. 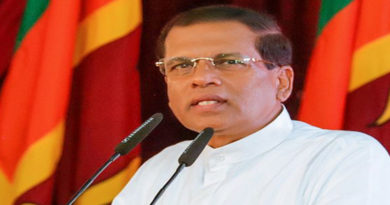 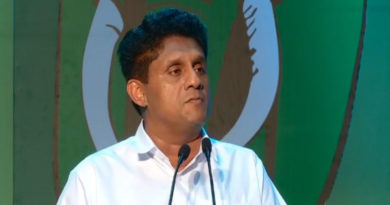