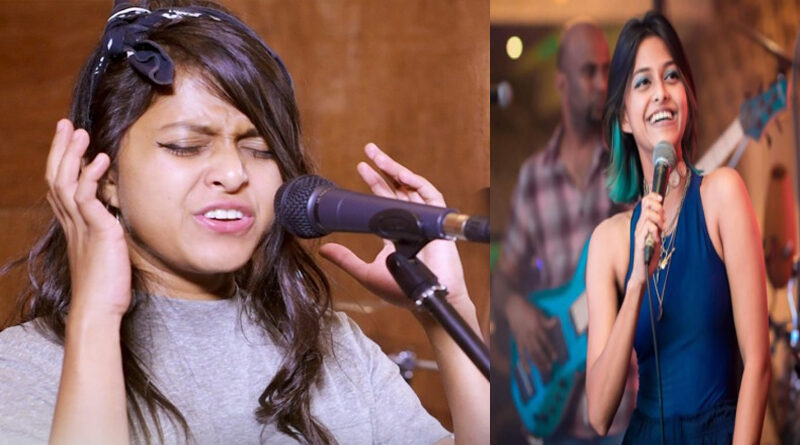 Steps have been taken to recognise the Sri Lankan YouTube Utube sensation; singer Yohani De Silva with a State award. Yohani drew international recognition with the song “Manike Mage Hithe”. The song become a major global hit and crossed over 122 million views on YouTube. The state award ceremony is due to be held at the Parliamentary complex on Tuesday next week. The Parliamentary women’s caucus had organised the event. It is slated that the occasion will be graced by the Prime Minister Mahinda Rajapakse, the Speaker of the house Mahinda Yapa Abeyawardena and State Minister Sudharshani Fernandopulle and a whole host of Ministers. 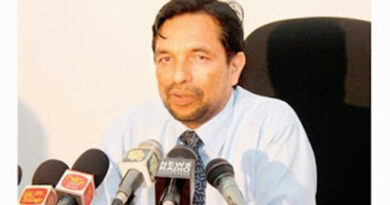 Secretary to the media says plans have been made to create better media culture. 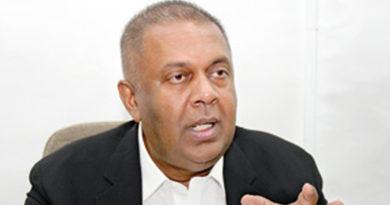 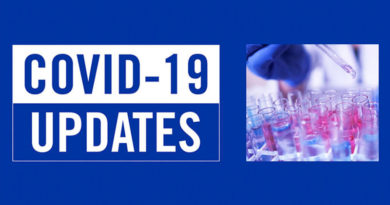 The total number of Covid – 19 cases recorded in the country increased to 1,923