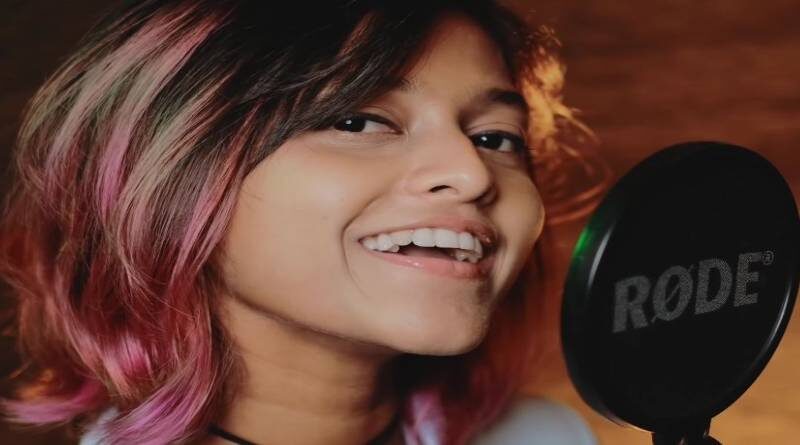 The Sri Lankan singing sensation Yohani De Silva who captured audiences’ World over with a mellifluous song “Manike Mage Hithe” managed to cut across cultural and language boundaries is scheduled to take part in a live broadcast with ever popular City FM this afternoon. Yohani with her single ‘Manike Mage hithe’ managed to capture 28 million views on YouTube in less than six months. Celebrating the 32nd Anniversary of the Premier Radio station City FM, the program will be aired live at 3p.m. in conjunction with variety of programs organized to mark the event. City FM made broadcasting history in Sri Lanka by being the first radio station to broadcast in stereo. Moreover, to honor Yohani’s achievement the SLBC will be present a prestigious Grade A certificate on popular music to the singer. She is slated to sing 6 of her latest songs during the live broadcast. 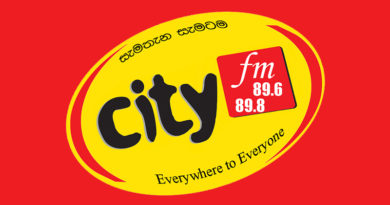 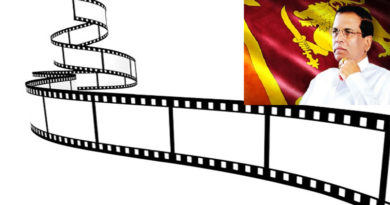 The Presidential Film Awards will be held at Nelum Pokuna Art Theatre today.