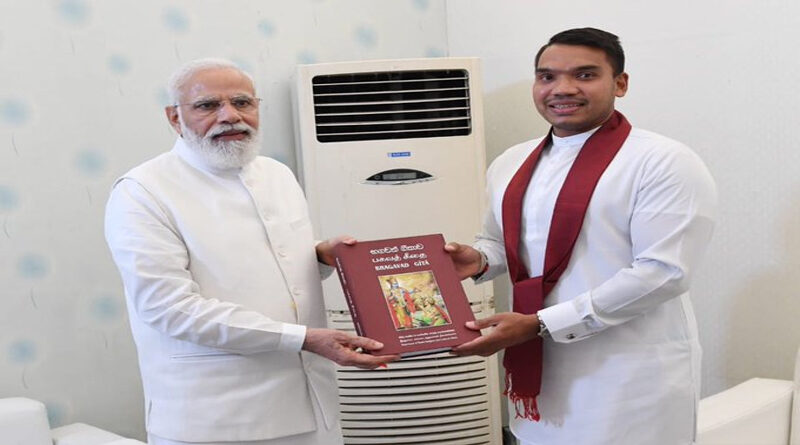 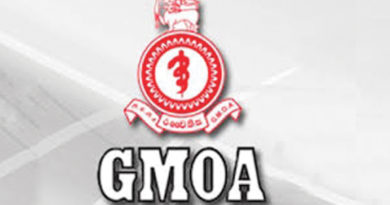 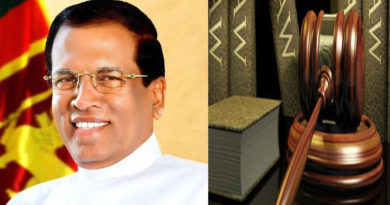 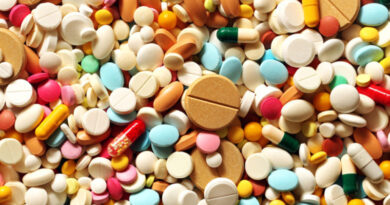 Plans have been made to produce 50 percent of the local requirement of medicine in the country.