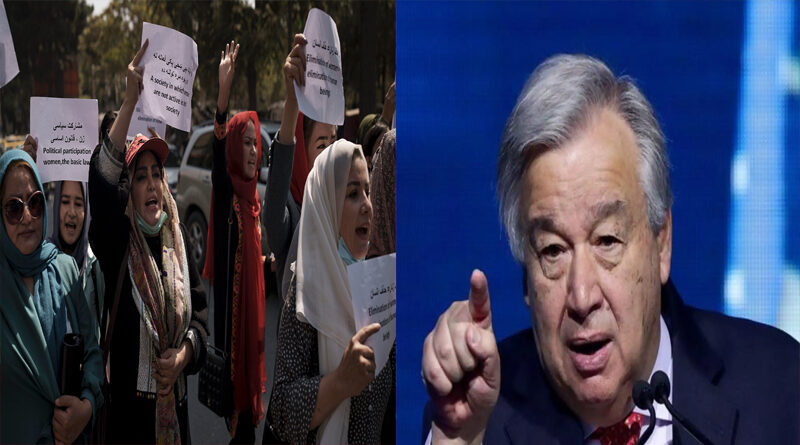 The UN Secretary-General Antonio Guterres has slammed the Taliban’s broken promises to Afghan women and girls, and urged the world to inject cash into Afghanistan in order to prevent its economic collapse. Millions of teenage girls across Afghanistan still await to return to school, while the Taliban allowed boys to attend classes last month. The move has raised concerns about the future of female education under the Taliban, who have pledged to uphold the rights of girls and women in the country when they took over power in August. The exclusion of girls at this time has aggravated fears that the Taliban could be returning to their hardline rule of the 1990s. During that time, women and girls were legally barred from education and employment. The UN Secretary-General appealed to the Taliban to keep their promises to women and girls and fulfill their obligations under international human rights and humanitarian law. 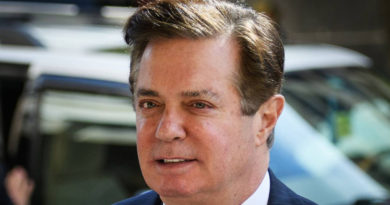 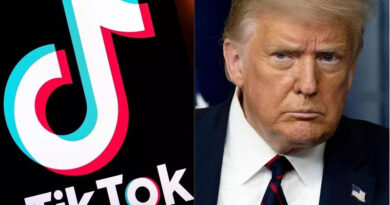 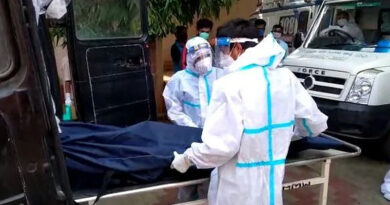