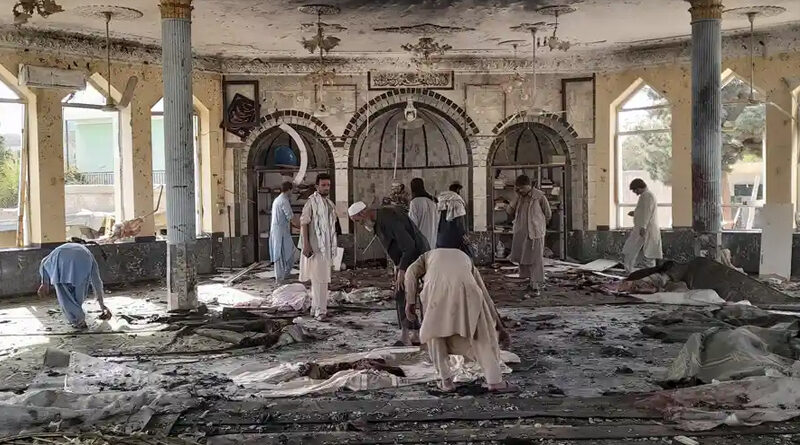 A powerful explosion has hit a mosque in the northern Afghan city of Kunduz during Friday prayers, killing at least six people. Images posted on social media said to be of the aftermath of the blast show extensive damage in the mosque, used by the minority Shia Muslim community. The death toll is expected to rise. 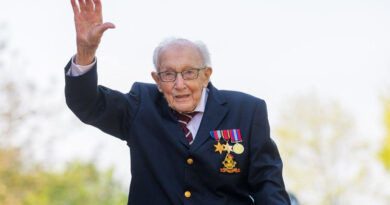 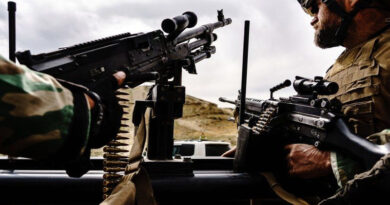 The US sends reinforcements for Afghan withdrawal