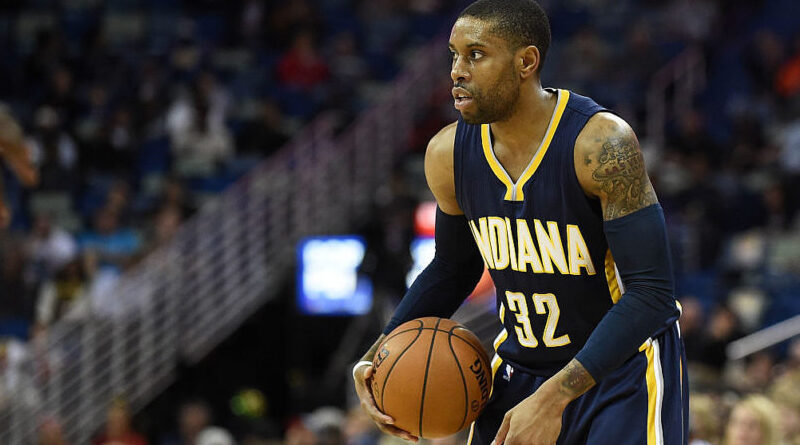 Federal prosecutors have brought charges against 18 former NBA players for allegedly defrauding the league’s health and welfare plan between 2017 and 2020. According to authorities, 16 of the 18 are in custody after a series of arrests around the US. They face charges of conspiracy to commit health care and wire fraud, along with aggravated identity theft. 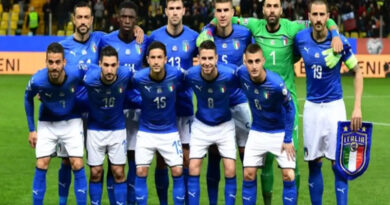 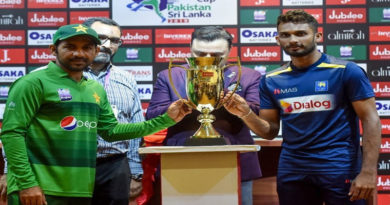 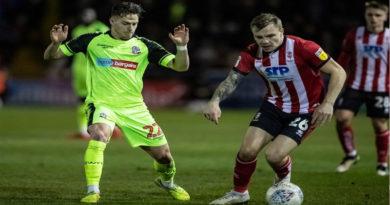