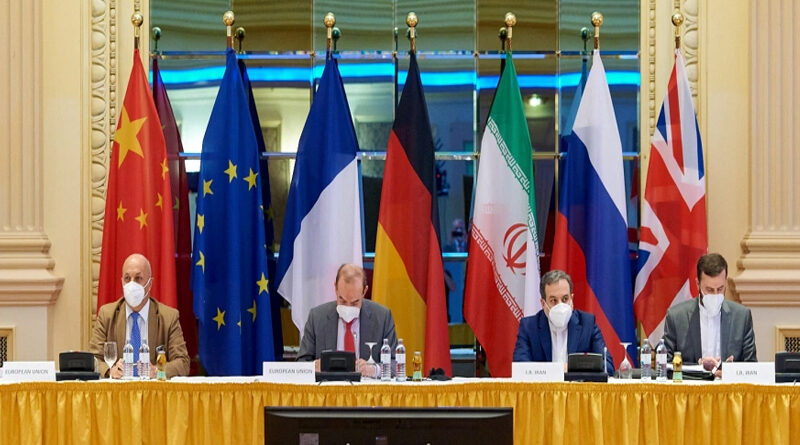 The Biden administration has called for an “imminent” return to talks in Vienna to revive the Iran nuclear deal, but said a resumption of the negotiations is hinging on the Iranians. State Department spokesperson Ned Price told reporters that Washington is willing to continue the talks as soon as Tehran agrees to re-engage in the negotiations, stressing that the path to diplomacy is still open. Negotiations have been on ice since June, shortly after the election of Iran’s conservative President Ebrahim Raisi.
The 2015 multilateral nuclear deal, known as the Joint Comprehensive Plan of Action, saw Iran scale back its nuclear programme in exchange for lifting international sanctions against its economy. 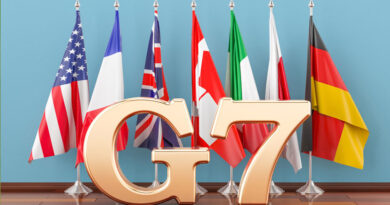 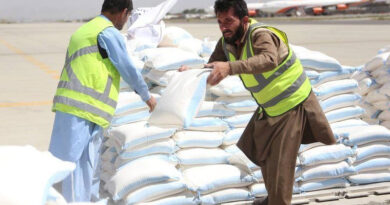 The UN seeks millions in international aid for Afghanistan. 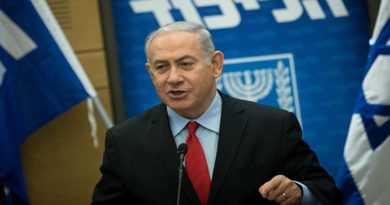