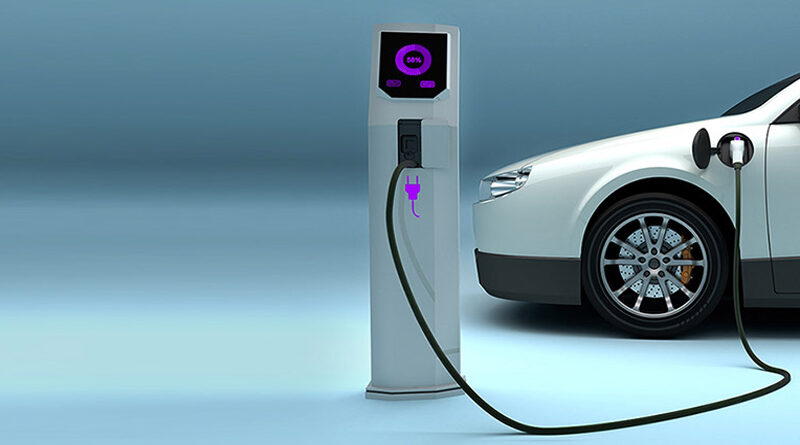 The government has decided to prioritise the importation of electric cars when the import of vehicles resumes in future. The Ministry of Environment said the decision will be reached as a measure to reduce air pollution. The Ministry said the Cabinet Paper in this regard has also been approved. The government is also considering the use of electric powered low-floor buses for passenger transport. At present the maximum distance that an electric vehicle can travel after charging is between 300- 350km.
Therefore, attention has been focused on importing cars that can travel up to 550km per charge. The Environment Ministry said attention has also been drawn to increase the number of charging stations.
Currently, the private sector has approximately 400 charging stations in various locations while the need to increase the number by another 350 was highlighted. 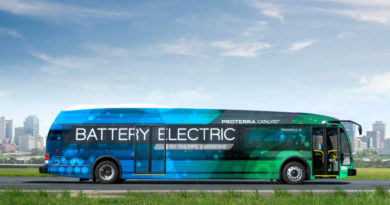 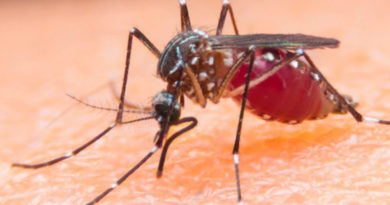 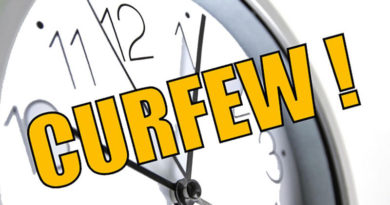 Curfew in the 8 districts, where it was lifted earlier today will be re-imposed at 2.00 pm.