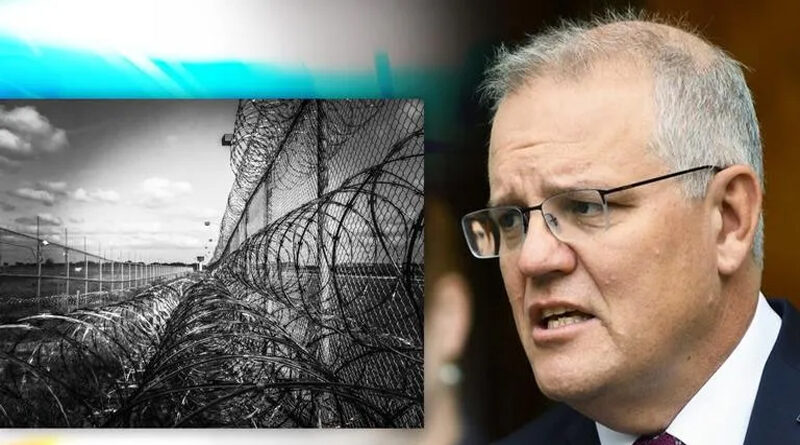 Australia is to stop sending asylum seekers to Papua New Guinea, marking an end to its controversial detention regime in the nation. PNG is one of two Pacific countries paid by Canberra to detain asylum seekers and refugees who attempt to reach Australia by boat. Australia said its arrangement with PNG would conclude by the end of the year. But it will continue its divisive offshore processing policy on the remote island nation of Nauru. 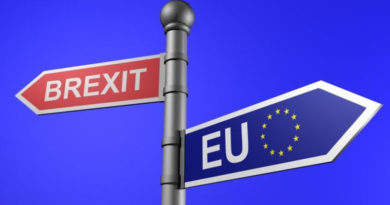 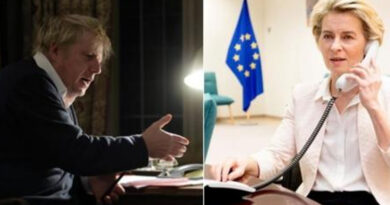 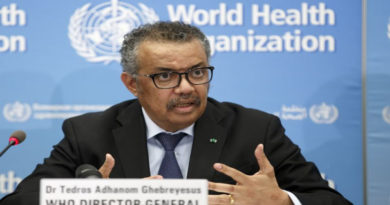