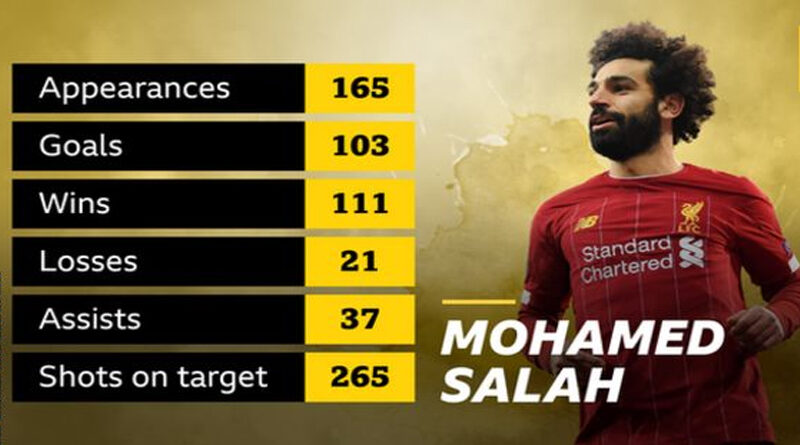 Salah’s stunner against Manchester City has been described as “one of the best goals of the Premier League era” by ex-England striker Alan Shearer.

The 29-year-old has scored nine goals in nine games this season. 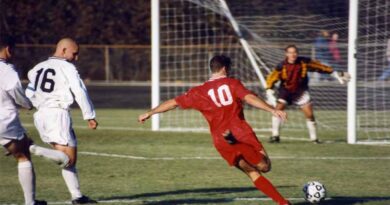 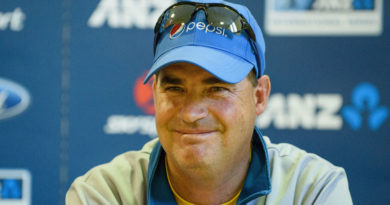 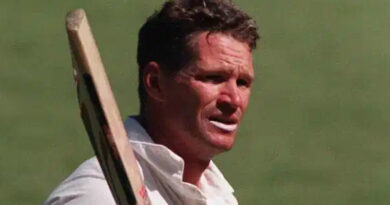