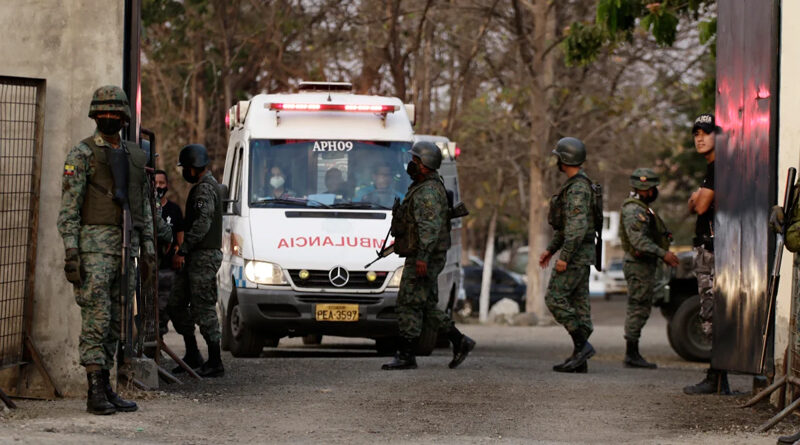 Ecuador’s President Guillermo Lasso stated that a prison massacre that erupted on Tuesday in Ecuador has killed 116 people and wounded about 80. The death toll represents a significant uptick from earlier estimates after Tuesday’s bloody clashes at the Litoral Penitentiary, located on the outskirts of the coastal city of Guayaquil. In a speech televised on Wednesday, Lasso indicated the prison was not yet entirely secured, and urged inmates’ relatives and families to stay away from the area.
Ecuadorian prison agency SNAI had earlier reported detonations and fights between criminal gangs in one of the pavilions of the prison. 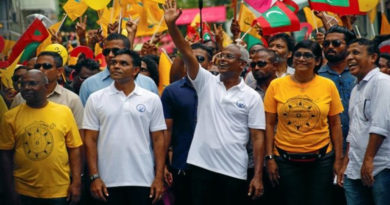 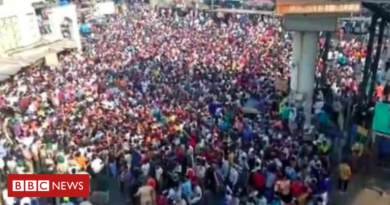 UN says millions of children are out of school, increasing their vulnerability to violence and mental stress