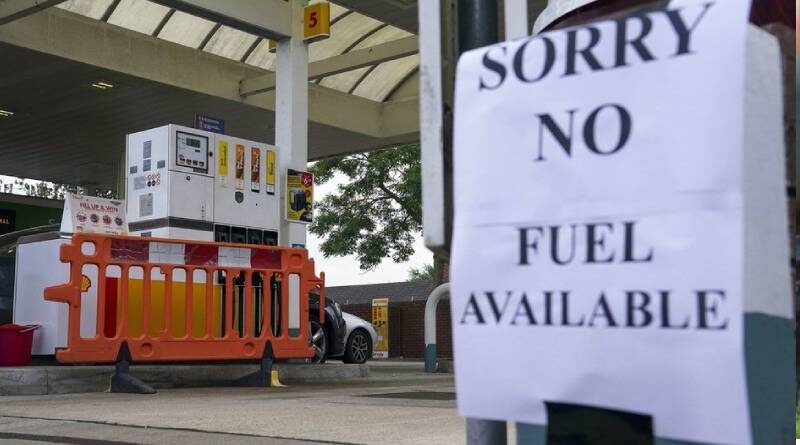 Britain’s army has been put on standby to deliver fuel as panic buying worsened a supply crisis, sending prices to an eight-year high.The government said a “limited number” of military tanker drivers were ready to be deployed if needed. “While the fuel industry expects demand will return to its normal levels in the coming days, it’s right that we take this sensible, precautionary step,” Business Secretary Kwasi Kwarteng said in a statement, without specifying how many drivers had been readied. The Petrol Retailers Association (PRA) had earlier warned that up to 90 percent of petrol pumps were running dry in some areas of the United Kingdom due to supply chain issues. 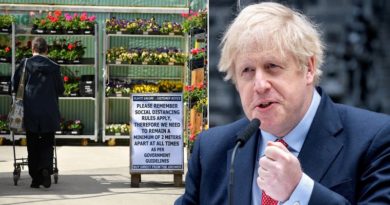 Rubbish tips in England asked to reopen in ‘coming weeks’ 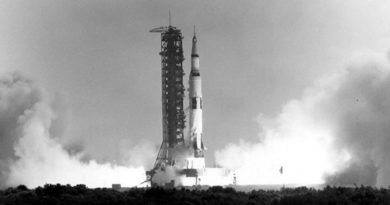 NASA prepares to send first woman and next man to Moon in 2024. 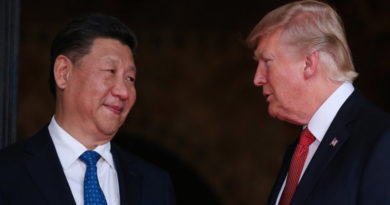 China hits back in trade war with US