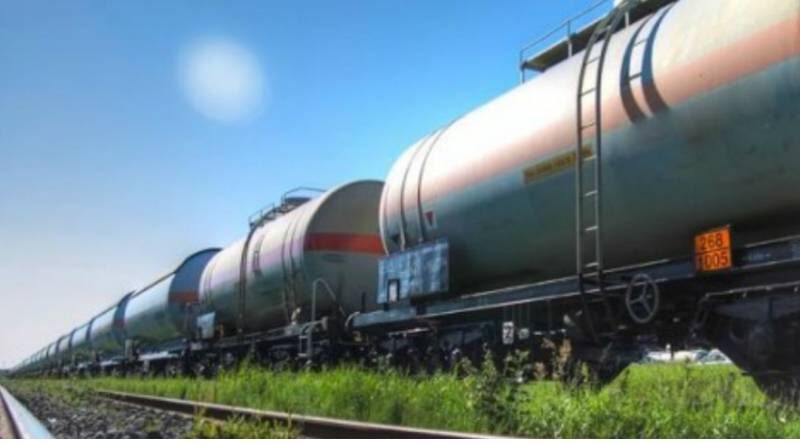 The Government has planned to increase the transportation of fuel from by train. Currently only 30% of fuel transportation is carried out by train and it will be increased to 60% shortly.

The decision was taken following a discussion with Transport Minister Pavithra Wanniarachchi and Energy Minister Udaya Gammanpila at the Energy Ministry today.  The Ministers have also panned to promote infrastructure, including repairing existing damaged fuel tank wagons and purchasing new tank wagons for fuel transportation. The discussions has also revealed that one locomotive can carry 14 tank wagons with 50,000 liters of fuel. 7,000,000 liters of fuel can be transported in a single trip. That will help reduce 20 bowsers using the road.

Analist say the initiative will provide win win situation for both  the Petroleum Corporation’s and railway department as costs of transportation will be reduced, while the railway department’s revenue can be increased. 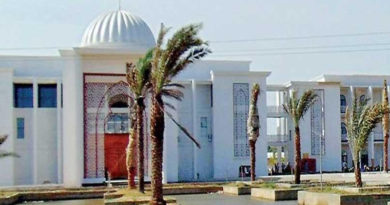 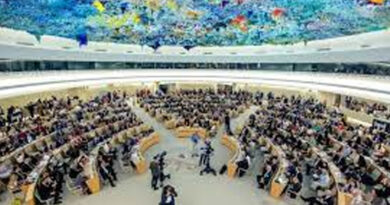 The Foreign Ministry believes that majority of votes at the UN Human Rights Council will be received in favour of Sri Lanka. 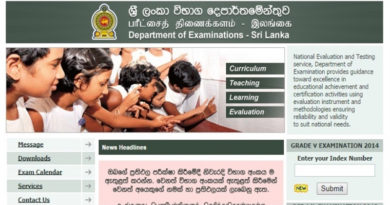 Admission Cards for private applicants sitting their GCE A-Level Examination, have been posted