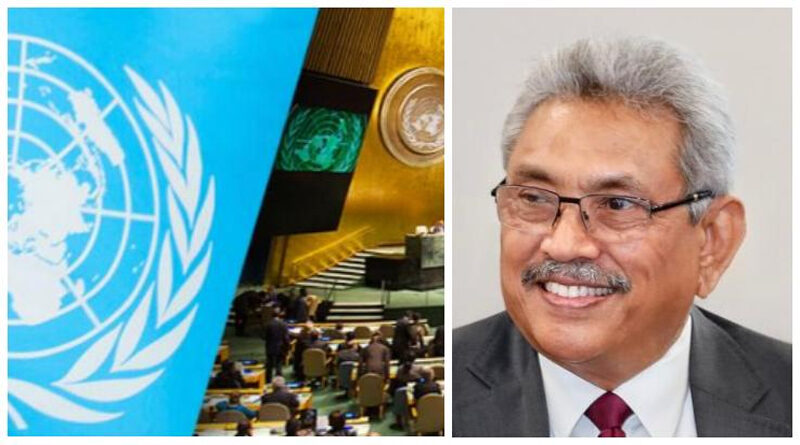 President Gotabaya Rajapaksa will address the 76th Session of the United Nations General Assembly today. The president will focus on Sri Lanka’s efforts to curb the Covid pandemic, especially its successful vaccination drive. He will also highlight the progress made by Sri Lanka in several other spheres.

President has declared in New York his readiness to have a dialogue with Tamil expatriates on a domestic mechanism to address post-war reconciliation efforts. The declaration was made when he met United Nations Secretary-General Antonio Guterres at the UN headquarters in New York. Having assured that there was no room for separatism to re-emerge in Sri Lanka, President Rajapaksa said all governments should be vigilant about religious extremism. The UN Secretary-General Antonio Guterres has told President Gotabaya Rajapaksa that the UN will provide its full support to Sri Lanka in moving forward to promote unity among different communities.

Meanwhile, Parliamentarian M.A.Sumathiran of the Tamil National Alliance (TNA) commends the invitation of the President to the Tamil Diaspora for a formal discussion. He said it is a good sign of the process of reconciliation.
Parliamentarian Dr.Suren Raghawan has also commended the president’s invitation to Tamil Diaspora to deal with the process of reconciliation. 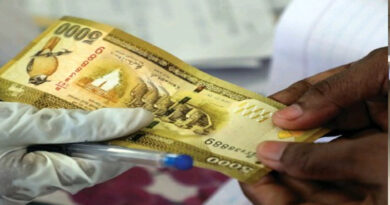 A 5000 rupee allowance will be given to Samurdhi and low income recipient families in connection with the Sinhala and Tamil New Year. 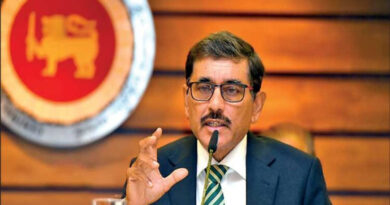 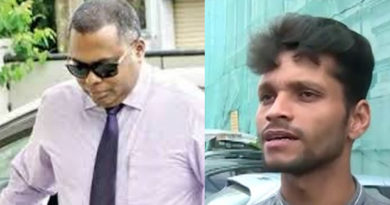