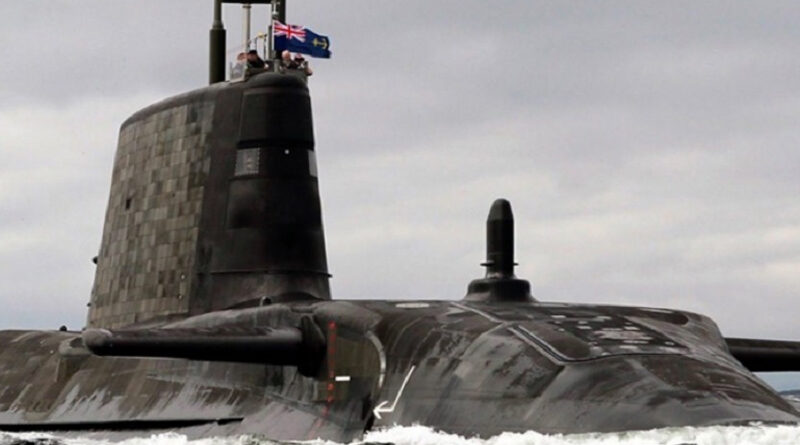 Australia has defended its decision to scrap a multi-billion dollar submarine purchase from France in favour of a new security pact with the US and UK.Prime Minister Scott Morrison rejected accusations that Australia had lied, saying France should have been aware it was prepared to break the deal.
France says the Aukus pact has led to a “serious crisis” between the allies.In an unprecedented move, it has recalled its ambassadors from the US and Australia as a sign of protest. 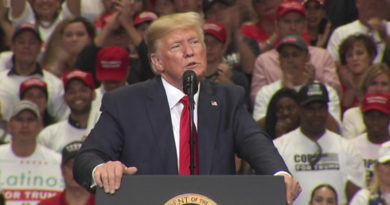 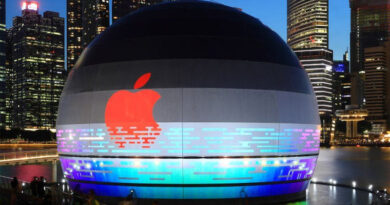 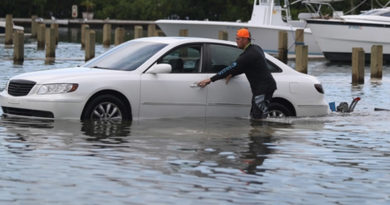