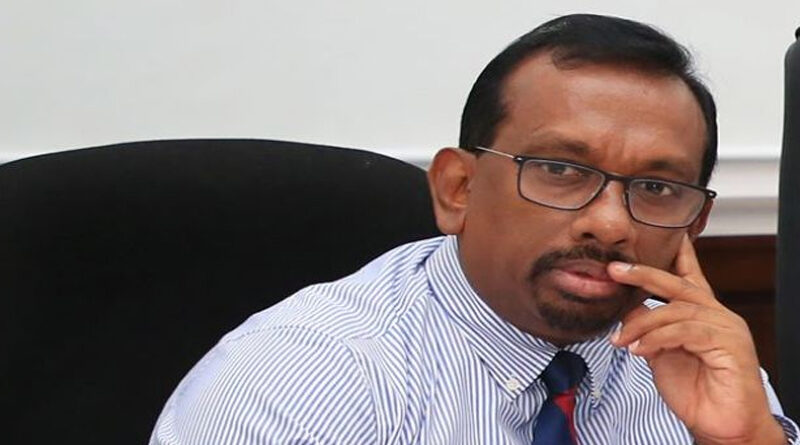 Agriculture Minister Mahindananda Aluthgamage told Parliament yesterday that an agreement will be reached with all rice mill owners in the country within the next two weeks. Responding to MP Rohana Bandara during the Questions Round in Parliament yesterday, he noted that it had been arranged to purchase paddy at between Rs. 50 to 52 per kilo. MP Bandara said that with the government’s decision to import rice into the country, the small-scale rice mill owners have stopped purchasing paddy from the farmers for fear of not being able to market their stocks. He said that while the government had made the same promise to the Maize farmers, they were left helpless with their stocks of maize and were unable to pay their bank loans when the government decided to import.

The minister said that currently the fine imposed on those who sold rice at higher prices was Rs.2,500, adding that steps would be taken to increase the fine to Rs.100,000.

He told Parliament that in the future the price of paddy and rice would be determined by the government, adding that measures are being taken to guarantee farmers a certified price for their produce. 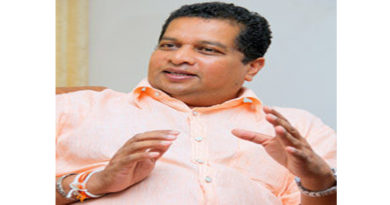 Ministry of Economic Affairs will provide employment to 16,000 graduates 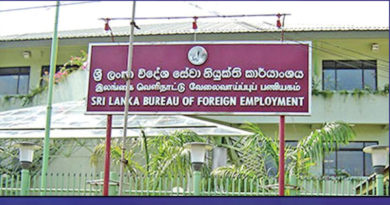 A three year plan for the development in foreign job industry. 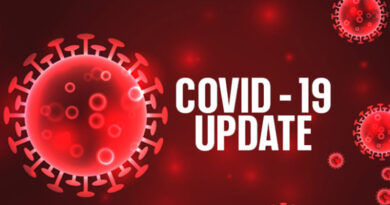 COVID-19case tally on the increase: