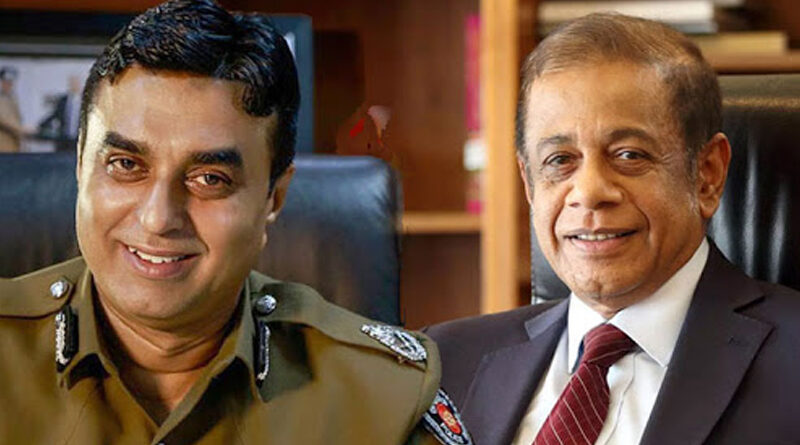 The Chief Justice has appointed a special three-bench Trial-at-Bar at the Colombo High Court to hear the case against former Defence Secretary Hemasiri Fernando and former IGP Pujith Jayasundera on negligence of duties and failure to prevent the Easter Sunday attacks.

In May, the Attorney General exhibited information in the Colombo High Court consisting of 800 charges against Jayasundara and Fernando, in respect of those killed and injured in the Easter Sunday attacks.

They have been charged in two separate Trials-at-Bar for the offences of murder, attempted murder for their serious lapses and grave omissions to prevent the Easter Sunday bombings.

The former IGP and former defence secretary have been accused of neglecting the prior intelligence input on the impending attacks, thereby failing to prevent the loss of life.

More than 2,000 Air Force and Navy personnel have received promotions to their next ranks.

9 million people in this country will be vaccinated soon 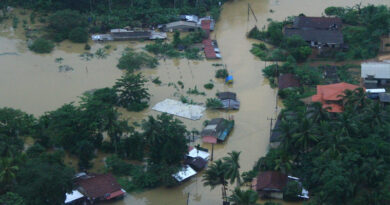