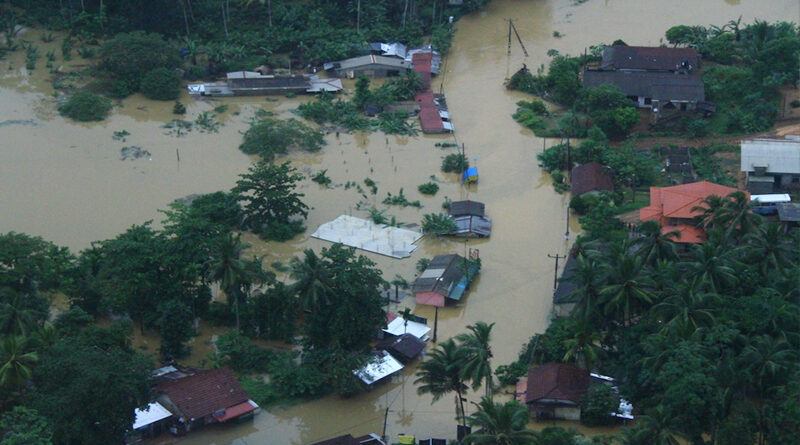 Many areas of the country are receiving heavy rains due to the prevailing inclement weather condition. The disaster management center said certain low lying areas have submerged as a result. The Irrigation Dspartment said that a minor flood situation could occur from Hanwalla to Nagalam street. Colombo District Secretary Predeep Yasarathne said measures are in place if there is a flood threat in the Colombo District. Ten Navy teams have been deployed for relief work if there would be a disaster situation. The Army will also join the relief work. Earth mounds have collapsed on the main road to enter Maskeliya town through Ginigathhena, Diyagala and Norton Bridge. Meanwhile 13 people who have been trapped due to the over flowing of Kuda Oya at Maainnoluwa, Ruwanwalla have been rescued. One person has drowned in the Ginganga. The water levels of Kelani, Kalu, Ging, Nilwala, Mahawali rivers, Maha Oya and Attanagalla Oya are rising. Paddy fiels in several areas have submerged. Floods have occurred at Matara, Akurassa, Waligama, and Walipitiya areas. People in certain areas are facing a drinking water problem due to the pollution of water in wells. Matara District Secretary Pradeep Rathnayake said that all measures are in place to face any disaster situation. Rathnapura District Secretary Malini Lokupothagama said steps have been taken to inform the people in Rathnapura. Three sluice gates of Udawalawa Reservoir have been opened. Embilipitiya Mahawali Authority Engineer Sujewa Gunasekara requested the people living by the sides of the reservoir to be vigilant. Director of the Met Department said that the low pressure could develop in to a cyclone which will not have a major impact on the country. 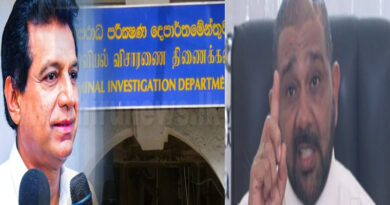 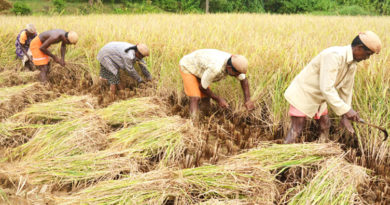 Bio liquid fertilizer will be provided to farmers for the Yala season. 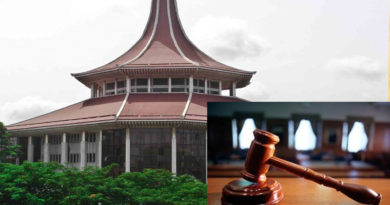