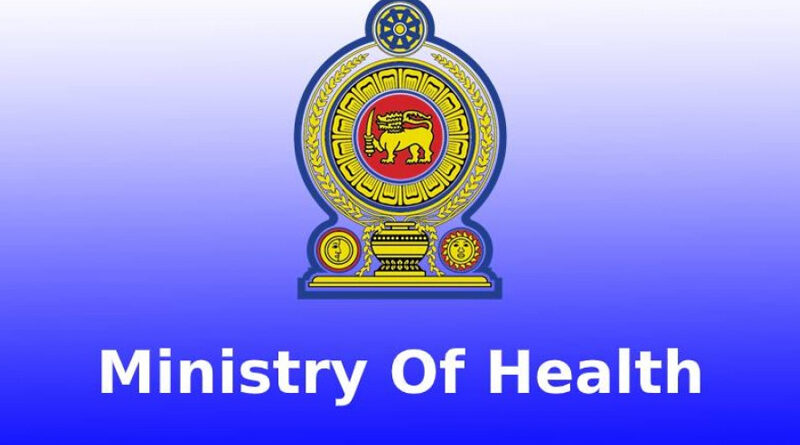 The Epidemiology Unit of the Health Ministry says that the number of Covid patients in the country has been increased to 98,722 . Four thousand two hundred four patients are receiving treatment in hospitals. The recoveries have been increased to 93.884. Six hundred thirty four were died due to the Corona Virus. The national operational Centre of Preventing Corona Virus says that Covid patients have been detected from 20 districts. The highest number of cases was reported from the Colombo and the Gamapaha districts.
The Commander of Army General Shavendra Silva says that two Grama Niladhari Divisions in Wariyapola have been isolated with immediate effect. Accordingly, Niraviya and Nikadalupotha Grama Niladhari Divisions were placed under isolation in order to control the further spread of COVID-19 in the area.

Meanwhile, Kuliyapitiya police area was also isolated from midnight yesterday. The isolation order is in effect until further notice. 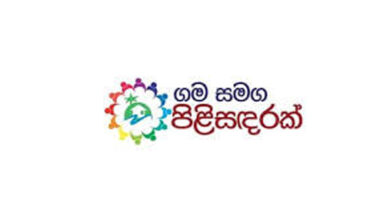 Several solutions were provided to people in Himbiyakakda village under the programme of Gama Samagama Pilisadarak. 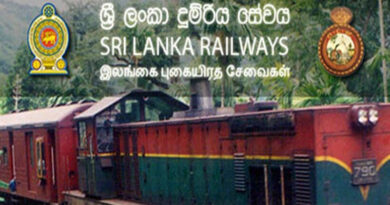 Special train service will be operated at the weekend holiday. 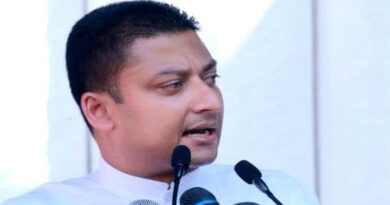 Persons will be given to export vehicles in future.