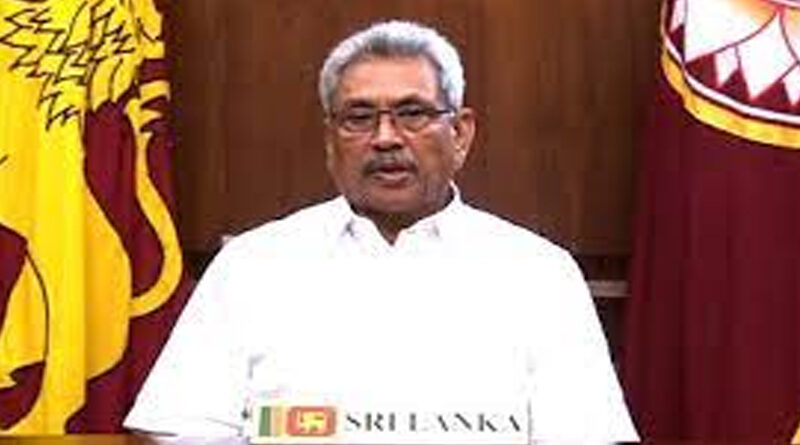 President Gotabaya Rajapaksa yesterday called on the member countries of the Boao Forum for Asia to encourage their businesses to consider Sri Lanka as a destination appropriate for investments. In his video speech to the Boao Forum for Asia Annual Conference 2021 held in Boao, south China’s Hainan Province, Rajapaksa said Sri Lanka particularly seeks to attract investments in export-oriented industries that will have a beneficial impact on the country’s economy. The President said the government does not seek to borrow, but to encourage investments and have developed attractive policies for Foreign Direct Investments, including a favorable tax structure and other incentives. The President said Sri Lanka is a peaceful and politically stable country that has taken multiple steps to enhance domestic governance to meet its goals under its development framework. 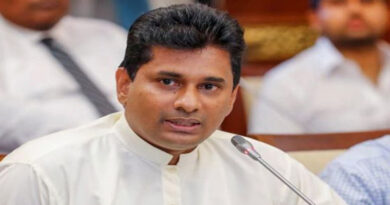 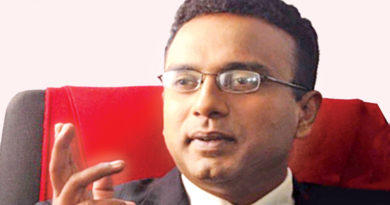 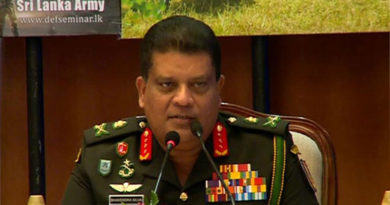