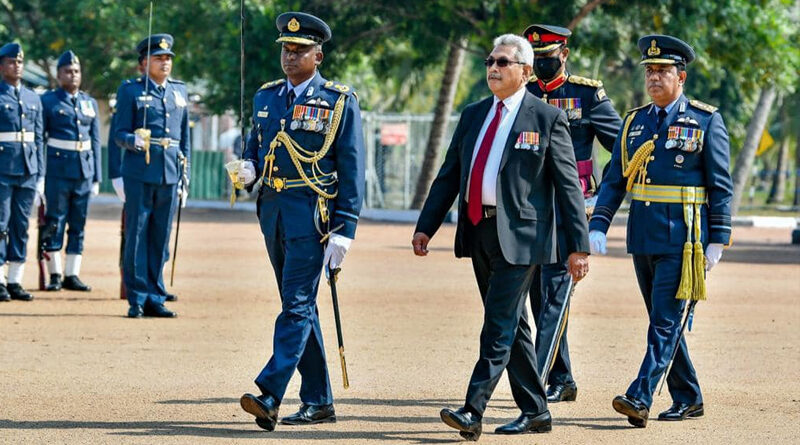 President Gotabhaya Rajapaksa has awarded colors to two squadrons of Sri Lanka air force in recognition of their services to the nation. The colors were awarded to number 05 attack air craft squadron and number 06 transport helicopter squadron. The color awarding ceremony took place this morning at the Katunayake Air Force Base. The president said that Air force personnel who sacrificed their lives on behalf of peace in the country and performed their duties with dedication, for seven decades, get the respect of the nation. He pointed out that the fundamental responsibility of armed forces including the air force is to continuously safeguard the nation. Sri Lanka Air Force has been awarded 13 presidential colors so far. 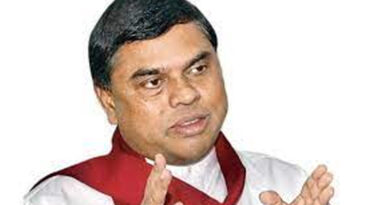 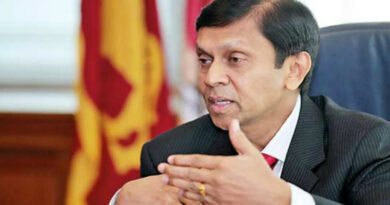 State Minister Ajith Niward Cabral has handed over his letter of resignation to secretary general of parliament Dhammika Dassanayake this morning. 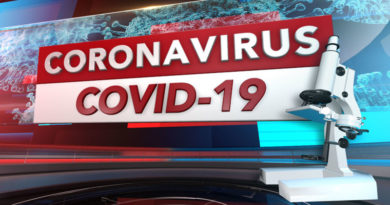