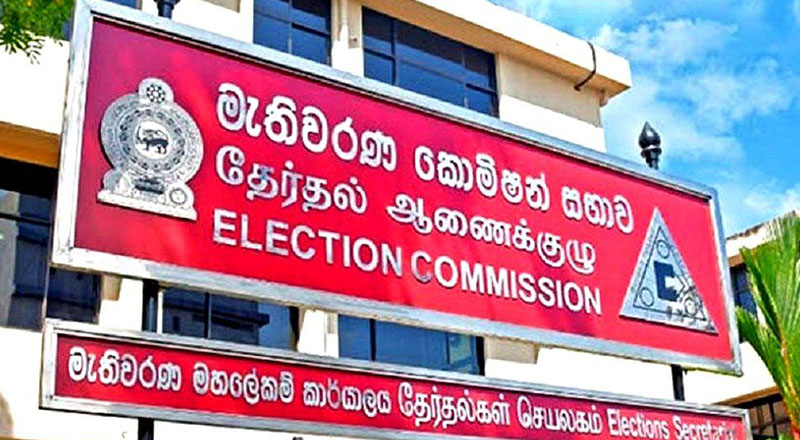 The elections commission has decided to temporally suspend recognitions of political parties which have not submitted audit reports for 2019. The elections commission has taken the decision on the 25th of last month. Members, who have been removed from local government institution by political parties, should be removed from their posts if they have not taken a court order against the move.

The commission has decided to give necessary instructions to returning officers according to the local government act. Steps will be taken to amend the deposit amount for the presidential, general and provincial council elections. Commissioner General of elections Saman Sri Rathnayaka said that the draft bill with the amendments will be sent to the president’s secretary for cabinet approval. 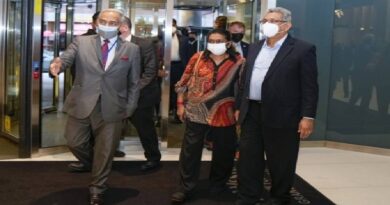 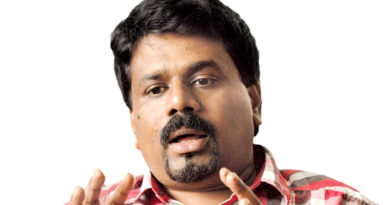 The Janatha Vimukthi Peramuna says, it will be active in taking the achieved democratic victory amongst the citizens 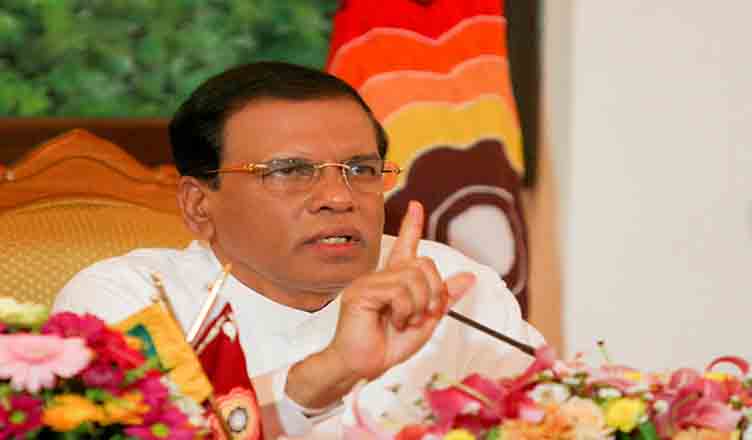 President vows no return to dictatorship in the island