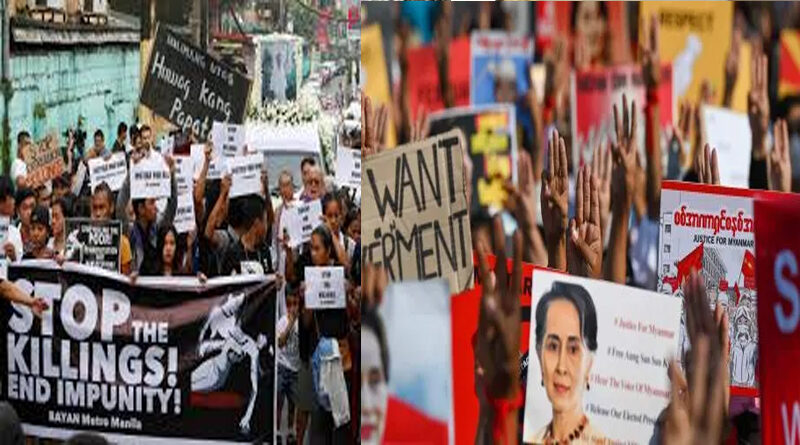 Tens of thousands of anti-coup protesters have returned to the streets of cities and towns across Myanmar, undeterred by the killing of at least two people during a military crackdown on a demonstration in the country’s second-largest city of Mandalay. The rallies today came, as international condemnation of Myanmar’s military rulers also grew, with Facebook deleting the army’s main page and United Nations Secretary-General Antonio Guterres joining the United States, the United Kingdom, France and Singapore in denouncing the shootings at a Mandalay shipyard. 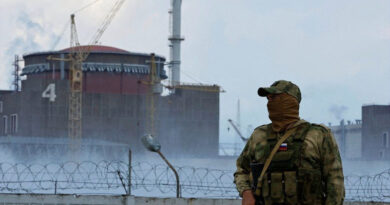 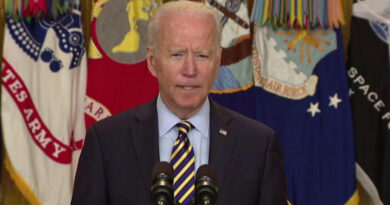 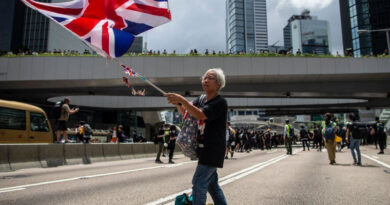 Eyes will be plucked out of Hong Kong,’ China warns West