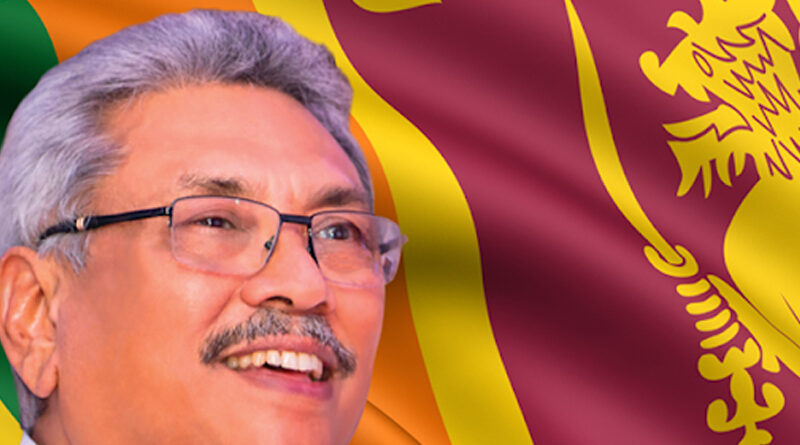 President Gotabaya Rajapaksa has joined to celebrate the world Children’s Day by donating libraries for schools in five districts. The President says by providing library and sports facilities for each school, the mental and physical health of children can be protected. The President said that it became clear to him during his visits to various places in the island recently. Many sports grounds are being developed according to requests from the children. Steps have been taken to provide libraries for 25 schools representing each district. The Reading Month also commences in October which marks the World Children’s Day. The President invited children of five schools to the Presidential Secretariat today and handed over libraries to them. The libraries have been made by repairing old buses which have been removed from operations and by making them attractive to the children. Nearly one million rupees has been spent to build each fully equipped library. Mobitel has provided each library facilities. Sri Lanka Transport Board, Telecom, Mobitel and National Library and Documentation Services Board are supporting the project. 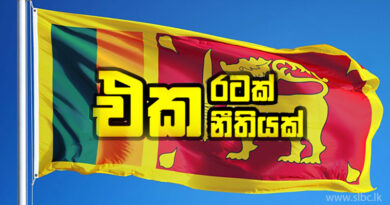 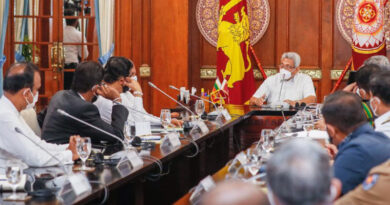 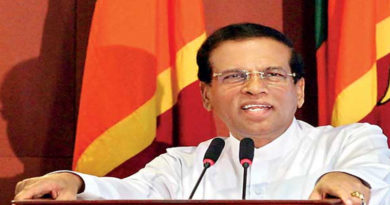