The Commissioner-General of the National Elections Commission Saman Sri Ratnayake says more than 35 per cent of eligible voters in multiple electoral districts have exercised their franchise as of midday. The polling of General Election 2020, which began at 7.00 am, is currently underway at 12,985 polling stations across the country. The highest percentage of voter turnout was reported from the Matale district, which stood at 35% whilst Colombo district reported 30 Per cent. 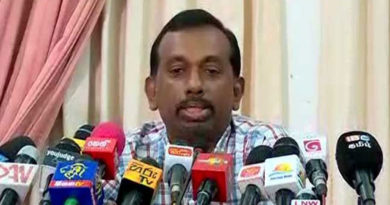 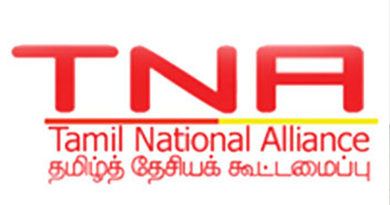 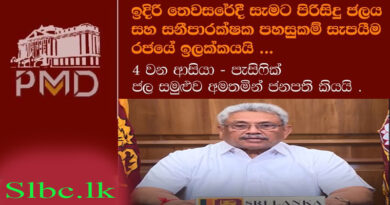