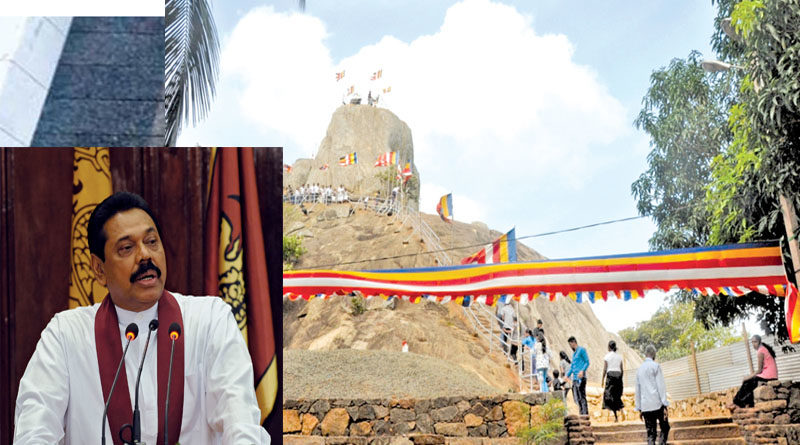 Anuradhapura District Secretary R. M. Wanninayake says that religious rituals of the Poson Festival will be conducted with the participation of limited number of persons at temples giving priority to religious observances. The state Poson Festival at Mihinthalaya Rajamaha Viharaya will be held following quarantine regulations. Missakapauwa will be lighted up today, tomorrow and the day after. Mihintale Aloka Pooja commenced this afternoon under the patronage of Prime Minister Mahinda Rajapakse. The secretary said that Mihintale Sathi Pirith and the Rathana Sutra chanting will be held. Hewisi and Kapruk pooja will also take place near Ruwanmalisaya. The poojas near Jayasri Maha Bodhi and Thanthirimale Aloka pooja have been organized.

City FM service of Sri Lanka Broadcasting service will broadcast the religious programs conducted at Mihintale Rajamaha Viharaya and near Anuradhapura Jaya Sri Maha Bodhi in connection with the state Poson Festival. Arrangements have been made to live broadcast the pirith chanting and religious songs programs on Saturday and Sunday from 6.00pm at Colombo Independence Square. 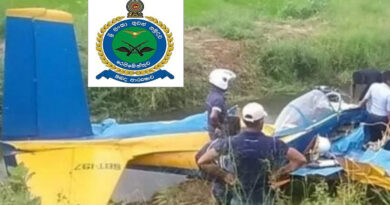 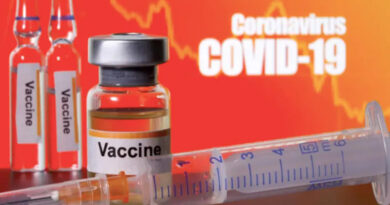 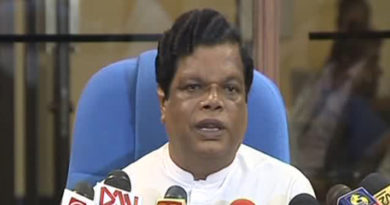