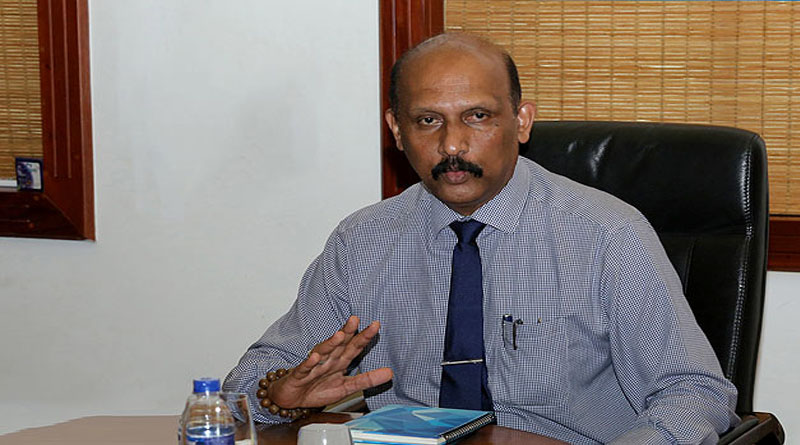 The Ministry of Defence urged the public not to be misled by certain posts circulating on social media regarding threats posed in Sri Lanka by extremist elements. Defence Secretary Kamal Gunaratne said there is no truth in news that is being circulated in social media networks. He said the intelligence agencies have not received such information related to extremist threats in Sri Lanka. He reiterated that the national security of the country had not been overlooked while deploying Security Forces and Police personnel to contain the spread of Coronavirus pandemic. Defence Secretary said all intelligence agencies, which were brought under one network under President Rajapaksa’s Government, had been fully strengthened to be alerted on internal and external security threats. He said there was a required number of military and Police personnel to be deployed to support the Government’s efforts in controlling the spread of the virus while maintaining national security. He added Sri Lanka Navy, is fully engaged in nabbing drug traffickers operating locally and internationally. 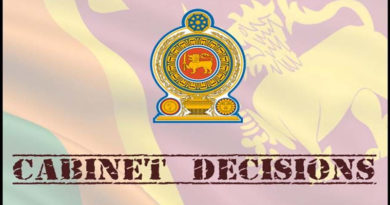 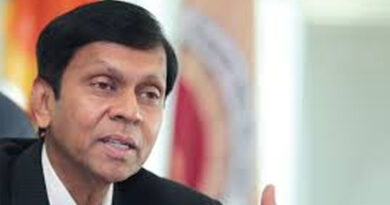 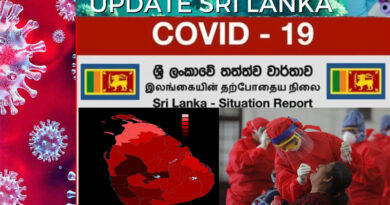