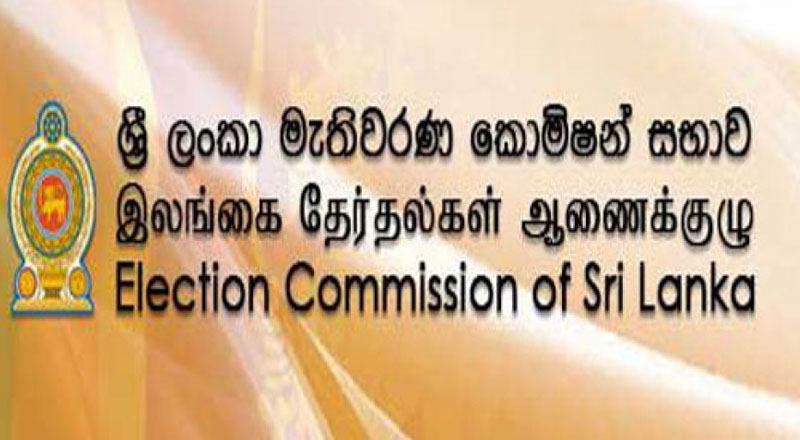 The Election commission has notified the electors who wish to cast their votes by post at the forthcoming parliamentary election which is expected to be held in April or May 2020 and for which the Electoral register for 2019 will be used. Electors enlisted to cast their votes by post are public servants who are deployed in election duties, tri-forces personnel, officers or servants in the department of police and prisons, any officer or servant in the Railway Department, Personnell attached to Department of posts and telecommunication and Sri Lanka central and regional transport board. More over any officer or servants who has been or likely to be appointed for the purpose of the election will qualify to cast their vote by post at the forthcoming parliament election. Also the Election commission request the electors enlisted to cast their vote by post to keep the following information of the Electoral register 2019 ready to avoid undue delays in making applications for voting by post when the Election is declared. 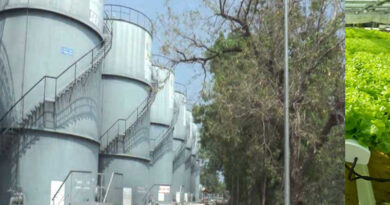 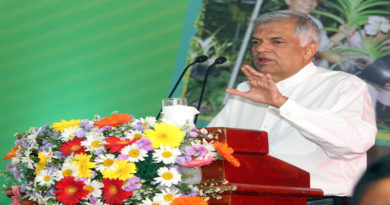 Prime Minister Ranil Wickremasinghe points out, no matter what impediments came their way, the government has managed to uphold the country’s economy without causing it to crash 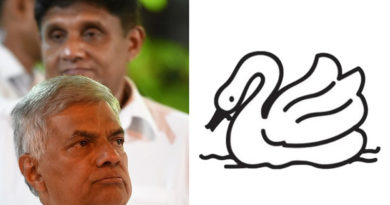 – Agreement inked, to form the Democratic National Front – – Prime Minister Ranil Wickremasinghe points out, over the past few years, the government was able to build a society that enjoyed “freedom” – – Presidential Candidate of the New Democratic Front: Minister Sajith Premadasa pledges to mete out “justice for all communities”