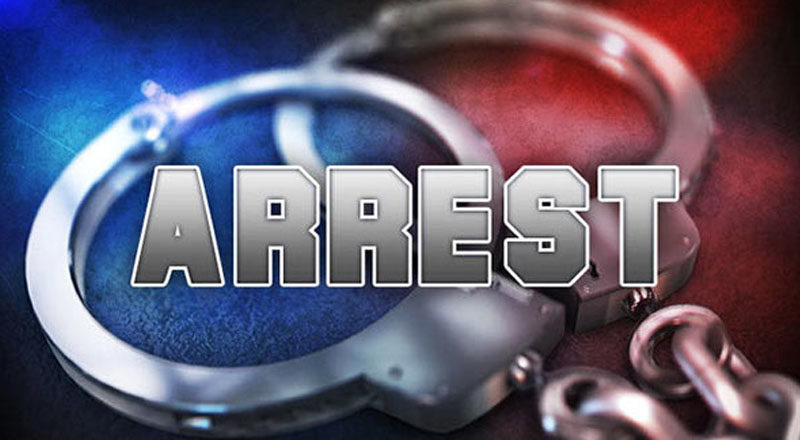 The Kotavehera Police have apprehended two women in connection with the inhuman assault on a girl child, which was an incident that was widely circulated over social media.
These individuals – who are residents of the Yaapalaana area of Gannoruwa in Nikaweratiya – have reportedly used a cricket bat to thrash the child. Residents in the area had arrived at the location and it is believed one of the witnesses may have videoed the assault, in which the perpetrators are seen threatening the villagers as well.
It has been revealed, the abuse has been inflicted upon the child by the step mother. The two women and the child’s father have been arrested, and will be produced before Court. 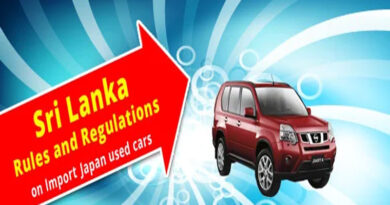 Vehicle importers are to hold discussions with the finance minister 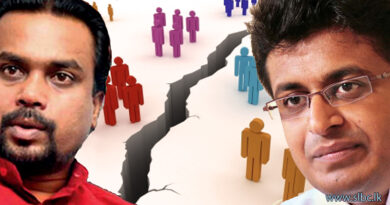 Political intellectuals point out that Wimal Weerawansa and Udaya Gammanpila have made their contribution to create hatred and disunity among nations during past four decades. 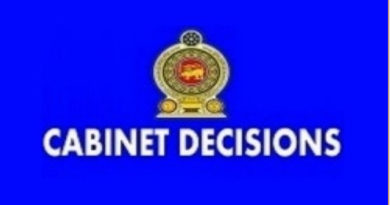