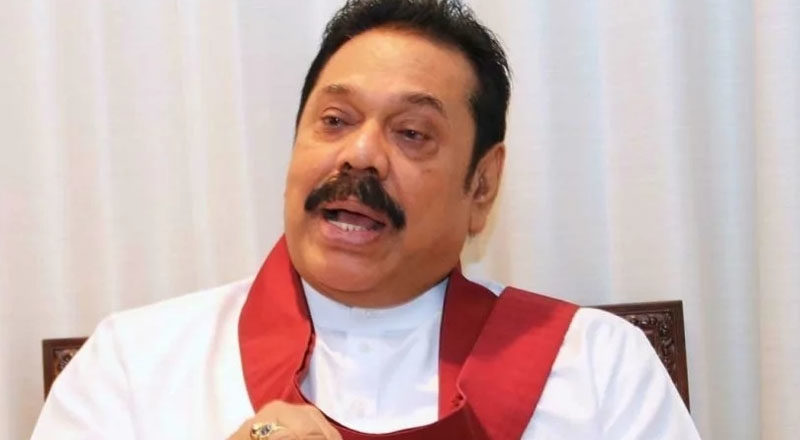 Prime Minister Mahinda Rajapaksa says that everyone should work with commitment to take back Sri Lanka to the earlier situation where five years ago Sri Lanka was a work site. The Prime Minister said that the President and the political authority will give their maximum support and professional security for the public officials to achieve the aim. The Prime Minister said this while addressing the ministry officials today after assuming duties as the Minister of Finance, Economic and Policy Development. Recalling the economic achievements from 2005 to 2014 the Prime Minister pointed out that his government maintained an economic growth of 6.8 percent amidst global economic crisis. The gross domestic product which was 24 billion rupees at that time, was increased to 79 billion dollars by 2014. Foreign reserves, which was 2 billion dollars was increased to 7.2 billion dollars. The value of the rupee was stabilized at 130 rupees when compared with the dollar. The Prime Minister said that the debt burden which was 91 percent when compared with the gross domestic product of 2005 was reduced to 71 percent by 2014. The Prime Minister pointed out the interest rate was maintained at a single digit during that period and the country looked like a work site by increasing local and foreign investments. He said that all this changed after 2015 with the weakening of the financial system. The confidence in the economy was collapsed. The debt burden in the country has increased to 1,760 billion rupees due to the deprecation of the rupees. The tax system has become complicated.

The cost of living has increased and inflation has doubled. The Prime Minister said that the Central Bank robbery was a strong attack on the economy. According to the correct decision of the people, businessmen and investors should be attracted to the country again. Confidence on the economy should be created among all stakeholders. Public officials were produced before financial crimes division and the bribery commission during the recent past. As a result, they are reluctant to take responsibilities. Therefore, the Prime Minister said that the government will introduce new laws to protect the officials from the shortcomings when taking decisions honestly to implement government policies. 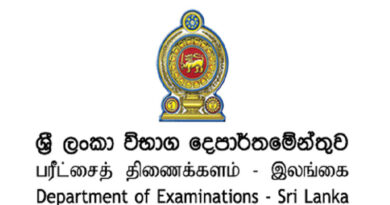 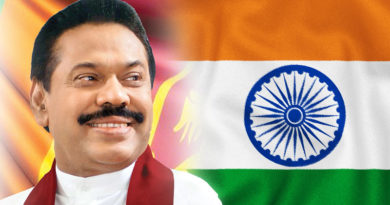 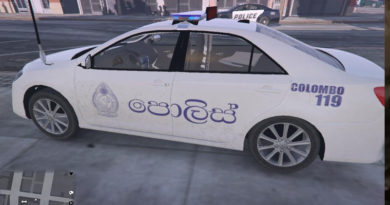