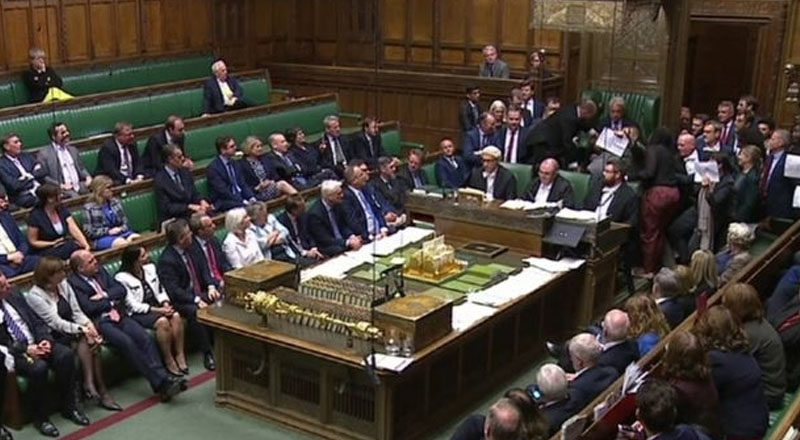 The British Parliament has officially been suspended for five weeks, with MPs not due back until 14th October.

Amid unprecedented scenes in the House of Commons, some MPs protested against the suspension with signs reading “silenced”, while shouting: “Shame on you”.
It comes, after British Prime Minister Boris Johnson’s bid to call a snap election in October was defeated for a second time.
Parliament was prorogued, at just before 02:00hrs-British Standard Time, today.

Mr Johnson was warned that he could face legal action for flouting the law which blocks a ‘no deal’ Brexit, as MPs have approved, without a vote, a motion from Labour leader Jeremy Corbyn, demanding that the government abide by the law.
The new legislation, which was granted Royal Assent yesterday, changes the existing law, and will force the Prime Minister to seek a delay until 31st January 2020, unless a deal – or a no-deal exit – is approved by MPs by 19th October. 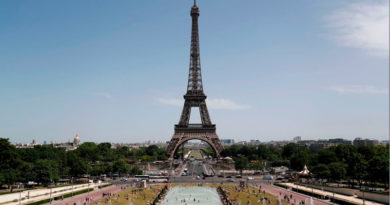 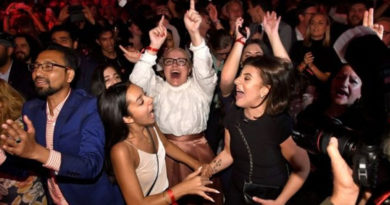 Main parties are neck and neck in the Swedish election 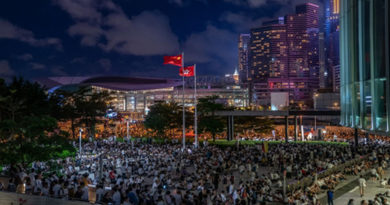